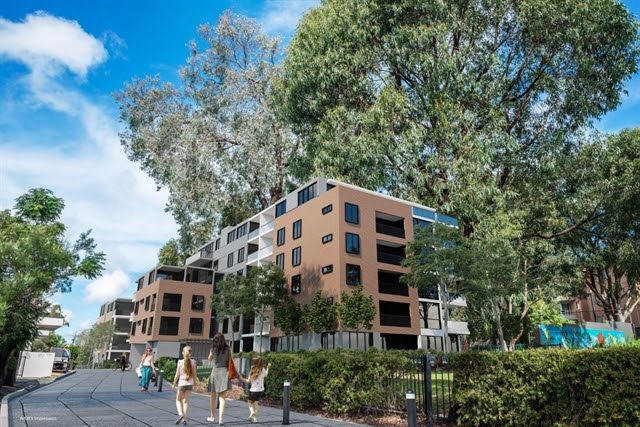 An artists’s impression of 5 Preston Avenue in Engadine.

BUYERS have an incredible opportunity to purchase a boutique DA approved development site in the heart of the Engadine town centre as 5 Preston Avenue hits the market.

DA approved for 64 units; the asset provides a 2,692.2sq m* site area and is being offered to the market via an expressions of interest campaign.

“This boutique development represents a remarkable opportunity to acquire a bespoke DA approved site for 64 units in the heart of the Engadine town centre,” Mr Moxham said.

“White and Partners, a leading investment and advisory firm in Australasia, acquired the land together with the adjoining tavern in 2018. 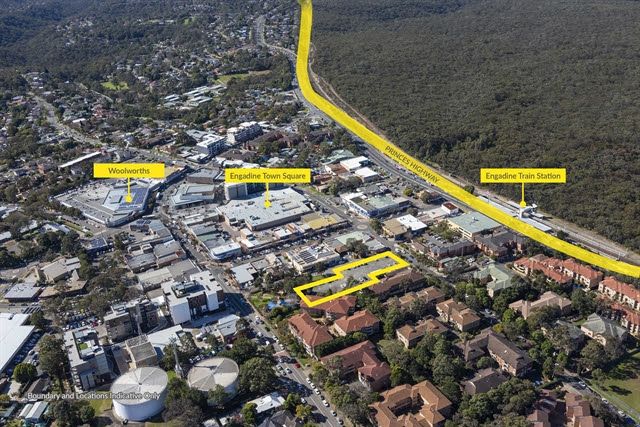 “The tavern car park (now a DA approved development site) was identified as under-utilized land. The vendors, not being core developers/builders, are seeking expressions of interest to sell the site to the new owner to deliver the vision.

“Having an existing and recent history of working with the Sutherland Shire Council as part of the successful redevelopment of the former Jannali Pub, “Union Place” at Jannali, their vision was to re-purpose the car park and create a landmark development opportunity in the heart of the town centre.”

“We know from previous listings that development sites with DA approval in place are highly sought-after and we expect the same with this 5 Preston Avenue asset,” Mr Hadgelias said.

“Surrounded by an array of major supermarkets and only a short walk to Engadine train station, an incoming builder/developer can also capitalise on the minimal levels of competing stock. 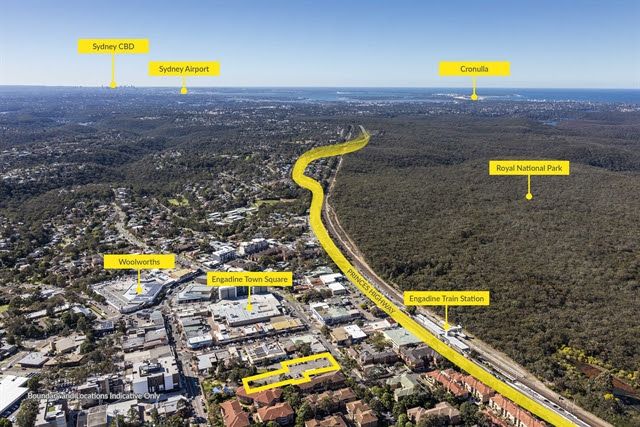 “Just a few of the  many drawcards will be the north-easterly aspect of the units  and the panoramic views that will be very appealing to the end user and this will give developers real confidence in this product.”

“There will be a diverse unit mix with one studio, 18 one-bedroom units, 38 two-bedroom units and seven that will come with three bedrooms,” Mr O’Neill said.

“Just 33km* south of the Sydney CBD, Engadine is known for its high level of green amenity by virtue of its proximity to the Royal National Park and Heathcote National Park.”

Expressions of interest close on Thursday 24 September 2020 at 3pm (AEST).